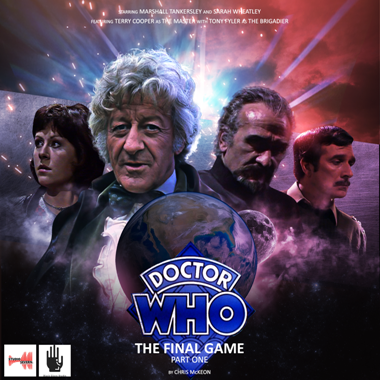 THE CHRONICLES OF A TIME LORD - THE FINAL GAME – Part 1 (SCI-FI) In this Doctor Who fan-fiction adventure, it is the mid-1970's and the U.N.I.T annual Christmas party is in full swing. Corporals Maisie Hawk and Carol Bell are coming to the end of their shift when an unidentified craft appears on their radar. The Doctor, Sarah Jane Smith, and the Brigadier all rush to the crash site where the Doctor's worst fears are met when he realizes that the unidentified craft is, in fact, a TARDIS escape pod containing The Master. Studio Severn and Black Glove Studios